A satellite telephone is a type of mobile phone that connects to orbiting satellites instead of terrestrial cell sites. Depending on the architecture of a particular system, coverage may include the entire Earth or only specific regions.

Modern satellite phones are very similar to standard mobile phones in terms of appearance and functionality. The difference between the satellite phone and mobile roaming is a lower cost of international calls, free of charge incoming calls and SMS regardless of network, as well as unlimited coverage. 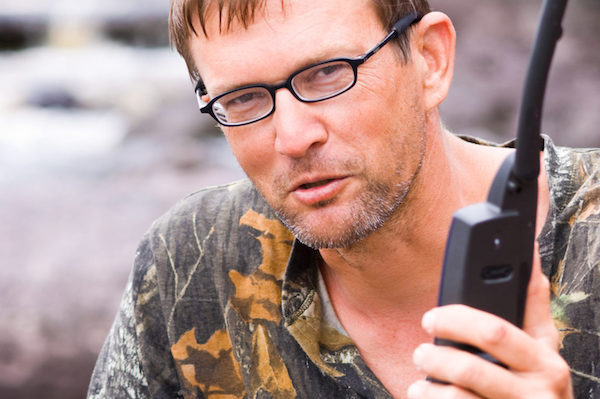 Iridium is a satellite communications company that offers voice and data connectivity anywhere in the world. 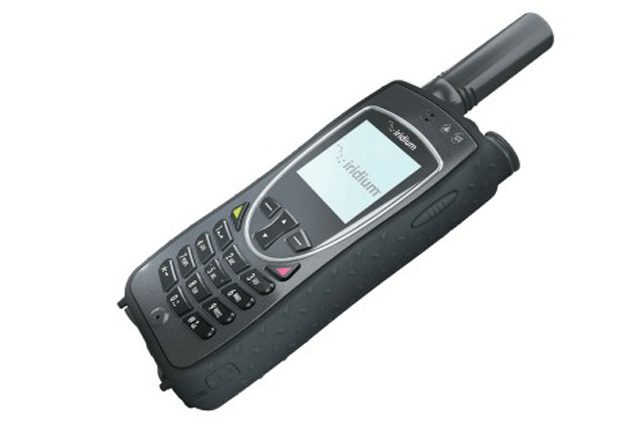 Iridium 9575 Extreme is the most advanced, most rugged satellite handset on the market, with the ability to locate users anywhere on the surface of the planet, precisely. It is more than a satellite phone – it provides customers one solution in hand for voice, data, GPS, SOS, tracking and SMS, enabling them to make the connections that matter, under the harshest conditions from the furthest reaches the planet. 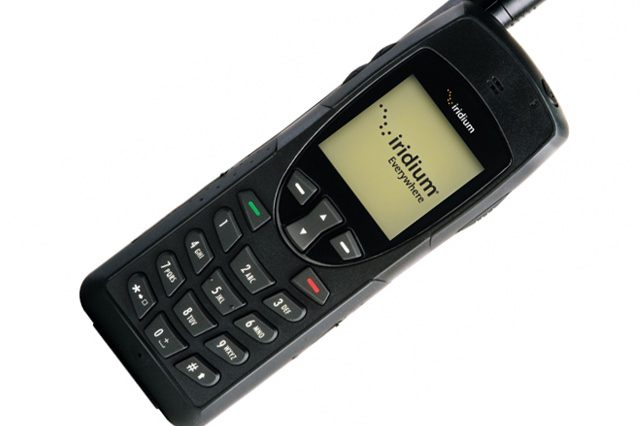 Iridium Satellite has unveiled its latest satellite phone, the 9555, which offers smaller dimensions and a form factor that is closer to traditional cell phones than its predecessor, the 9505A. The antenna is mostly internally stowed, allowing full extension only when the phone is being used. A speakerphone function, brighter screen, and mini-USB data port have been added, along with improved SMS and E-mail functionality. 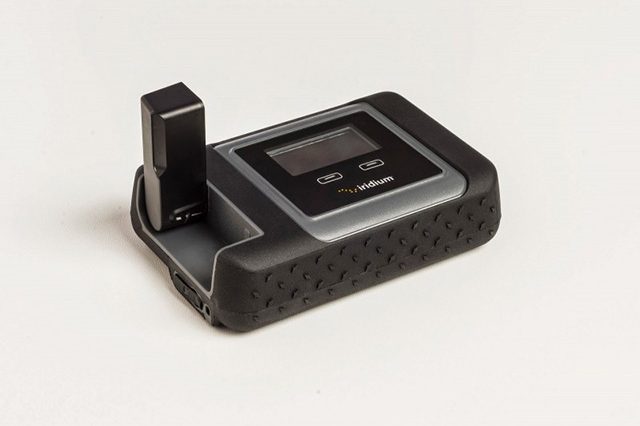 Iridium GO! Satellite Hotspot. Iridium GO! can turn your smartphone, tablet or computer into a satellite phone. Iridium GO! is unlike anything the world has seen before. Powered by the world’s furthest reaching network, this compact, rugged and portable unit creates the first ever reliable global connection for voice and data communications on up to 5 smartphones, laptops or tablets.