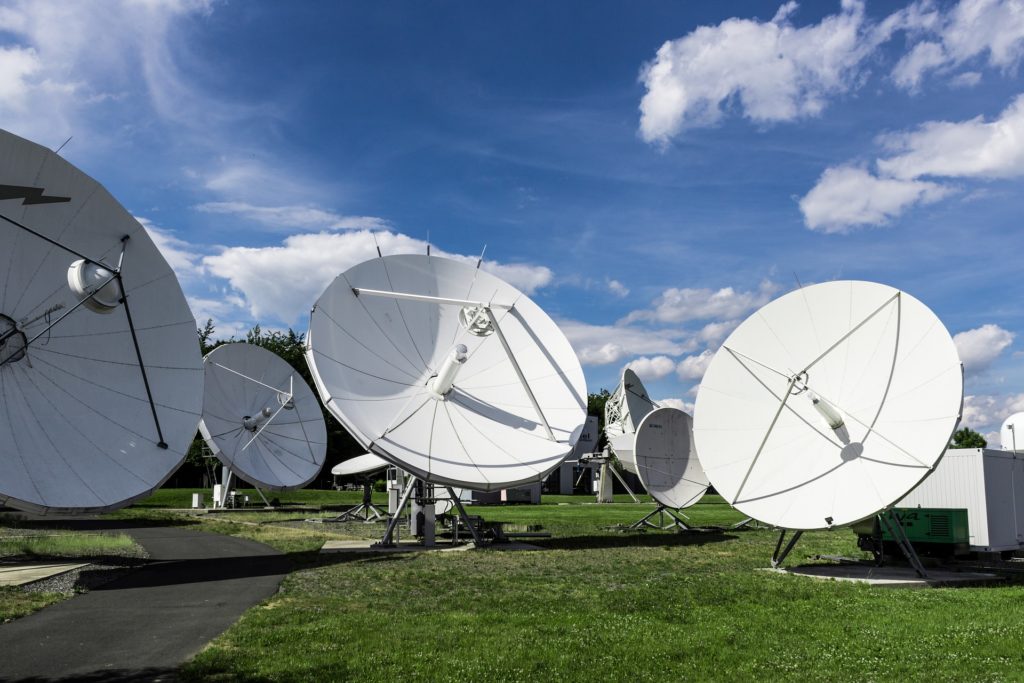 These types of telecommunication products are mainly used by the companies that execute contracts in the Near East and Asia, as well as by the soldiers that are stationed in Iraq and Afghanistan. Purchased bands give us unlimited possibilities of configuration and setting any telecommunication connections from the Near East region and South-Western Asia.

New TS2 SPACE offer is a broadband internet access and corporate networks based on satellites. The operator’s broadband services enable bidirectional data transfer within the network and simultaneous Internet access. The company provides all dedicated VSAT services for demanding customers.

‘We provide secure and encrypted satellite connections particularly for the military sector, for any military units, literally in any part of the world, on the national firing ground and during all international trainings.’ – said Frąckiewicz. He also added: ‘We have mobile and stationary solutions dedicated to work in difficult conditions’.

TS2 SPACE is mainly investing in the new technology of VT iDirect, an American company. Evolution X3 is the next-generation satellite systems featuring iDirect’s highly efficient implementation of the DVB-S2 standard. The Evolution X3 Satellite Router is ideally suited for broadband requirements such as Internet and VPN access to enterprise networks, as well as real-time VoIP and video conferencing.

The TS2 staff is monitoring the performance of satellite network 24 hours a day, in order to enable the immediate help in case of breakdown or receipt of alert. Due to technical conditions and favorable weather, the Teleport is located in Jeddah, Saudi Arabia. Therefore the signal from the headend aerial is not disturbed by the weather conditions and all connection users of TS2 receive services of the highest availability. The Teleport configuration is fully redundant and the services are also available on the national market.