Internet in Europe, North Africa, Afghanistan and the Middle East

Join thousands who are already using our Internet connections to contact their families.

We were among the first telecom operators in the satellite technology field on the territory of Iraq and Afghanistan and as such we have enjoyed a successful cooperation with the US Department of Defense and individual soldiers from several years.

You can share our Internet connection with other soldiers via wireless or wired network. Most soldiers deploy with a laptop in hand and a hookup to the Internet in their barracks. This is especially important for the many who are married, and have young children. The Internet access has resulted in major morale improvements. Troops no longer feel cut off from home.

Currently, with iDirect Evolution platform we are using three different satellites for Iraq and Afghanistan to provide high-level service for our customers.

We are offering unlimited service. However if you are interested in cheaper alternatives you can always use one of our FAP services. FAP (Fair Access Policy) limits the transfer to a specified amount of data over a period of time. Internet service providers commonly apply a cap when a channel intended to be shared by many users becomes overloaded, or may be overloaded, by a few users.

The price list does not include individual discounts and special offers 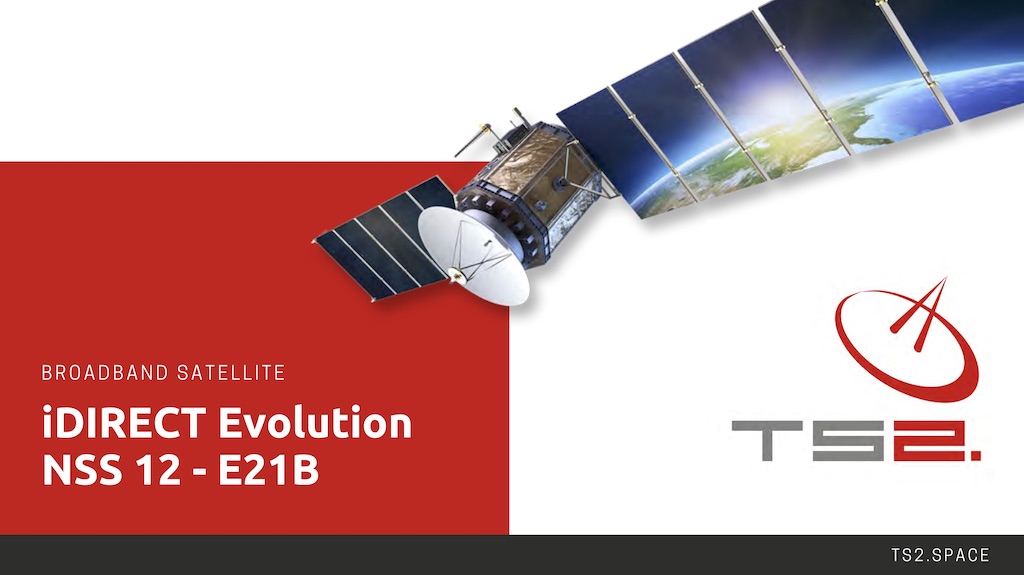